The Remarkable Story Behind Eiswerk Past, Present & Future

Eiswerk symbolises our commitment to the growing tech ecosystem in Berlin. We’re building a hub for scaling tech companies; providing the space, resources and opportunities they need to grow. 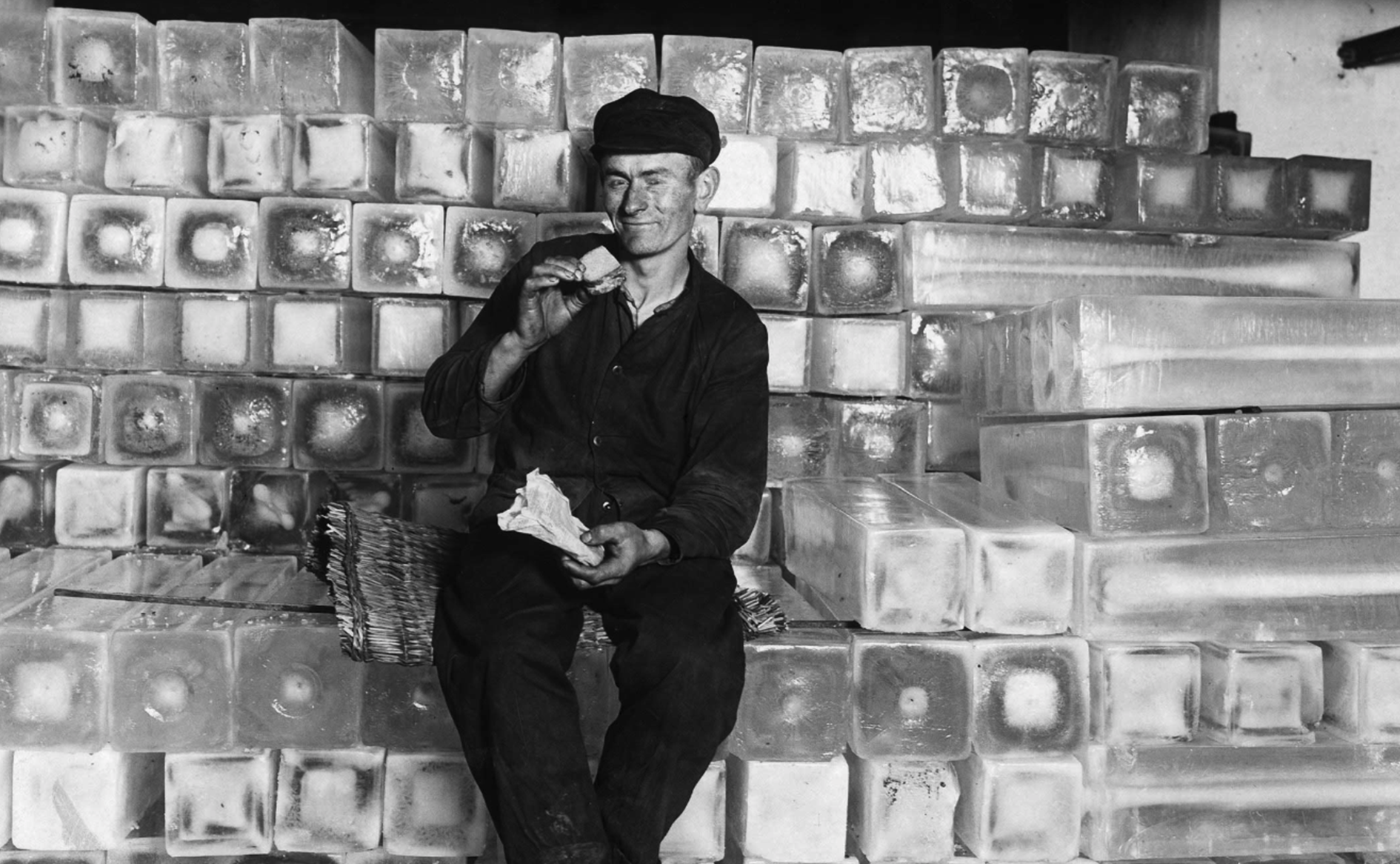 Carl Bolle founded Norddeutsche Eiswerke AG in 1872 and began manufacturing ice on Koepenicker Strasse, one of Berlin’s oldest streets, built in 1589. The ice would be delivered to local bars, breweries and households in large blocks up to 1.50 metres long.

To satisfy the growing demand for ice, the factory had to be modernised and expanded from 1913–1924 with new cooling houses, boiler houses and an engine room. The factory became a landmark in the area, as did the iconic C. Bolle milk carriages, which used the ice blocks to keep the milk cool. However, in 1945, a large section of the factory was damaged by bombing, signalling the beginning of the end for the ice factory. Over the years to follow the demand for manufactured ice would fall until the factory’s eventual discontinuation in 1992. The building quickly fell into disrepair, covered in graffiti and damaged by harsh weather. However, plans to demolish the iconic building were met with protests and ultimately cancelled.

Once located between what was East and West Berlin, the former ice factory represents Berlin's growth and evolution, from a divided city to a hub for people across Europe and the world. Now a historical landmark in the area, Eiswerk now has protected status from the conservation authorities.

With 7 floors of beautiful brick walls, large open spaces and an industrial feel, the cooling factory feels like it was made for Techspace. On Köpenicker Strasse, running along the river Spree, Eiswerk also offers stunning views in a tranquil Berlin area.

The Techspace design team will be preserving Eiswerk’s historic charm while creating a modern and dynamic interior with a tech infrastructure fit for innovation teams. Turning the cooling building at the old ice factory into a hub where ambitious tech companies can create long-term value by sharing successes, and overcoming scale-up challenges together. This will be supported by an ecosystem of community-focused products including shared meeting rooms, communal break-outs, an events space and a members’ lounge.

“We’re hugely excited to bring this project to life. With such a rich industrial backdrop, Eiswerk is Techspace’s ultimate vision coming to life; for a building to have so many meaningful threads running through it, and now we have the opportunity to pull all of these elements through into the final design. It is amazing that Eiswerk will get to play a part in two meaningful revolutions’ the ice revolution and the technological revolution.”

To be apply to join the community at Techspace Eiswerk, click 'Get in Touch' in the footer. 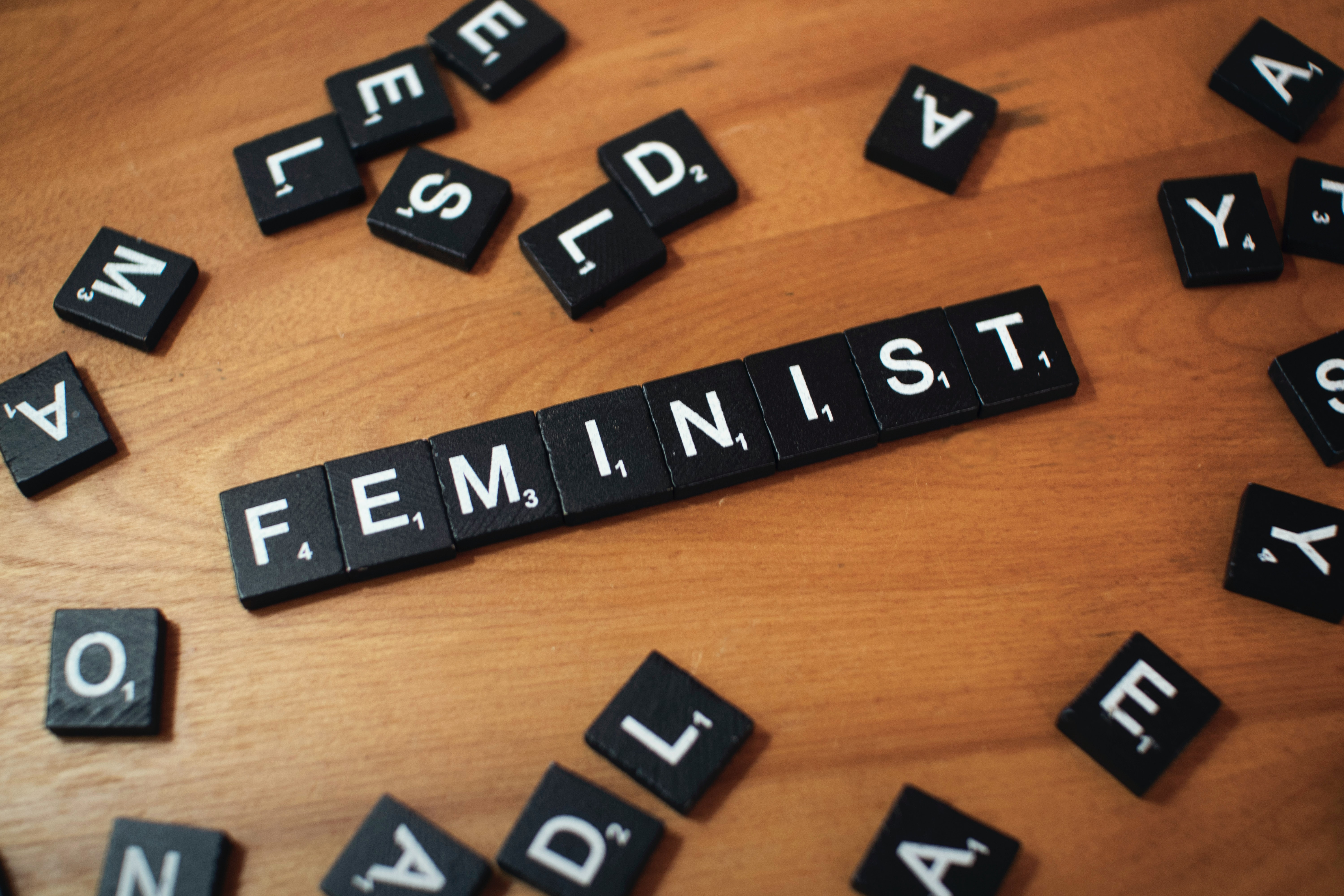 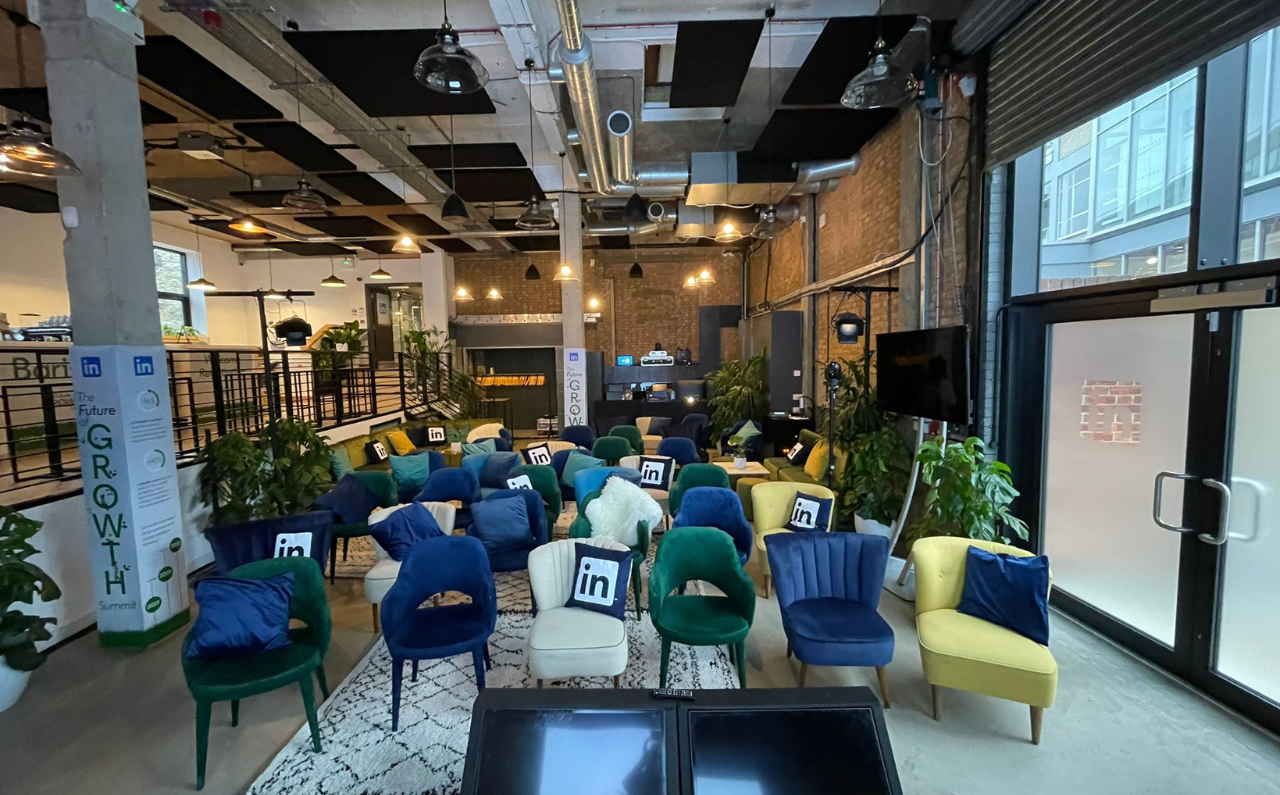