We gather insights from tech scale-up founders who are successfully growing their teams. 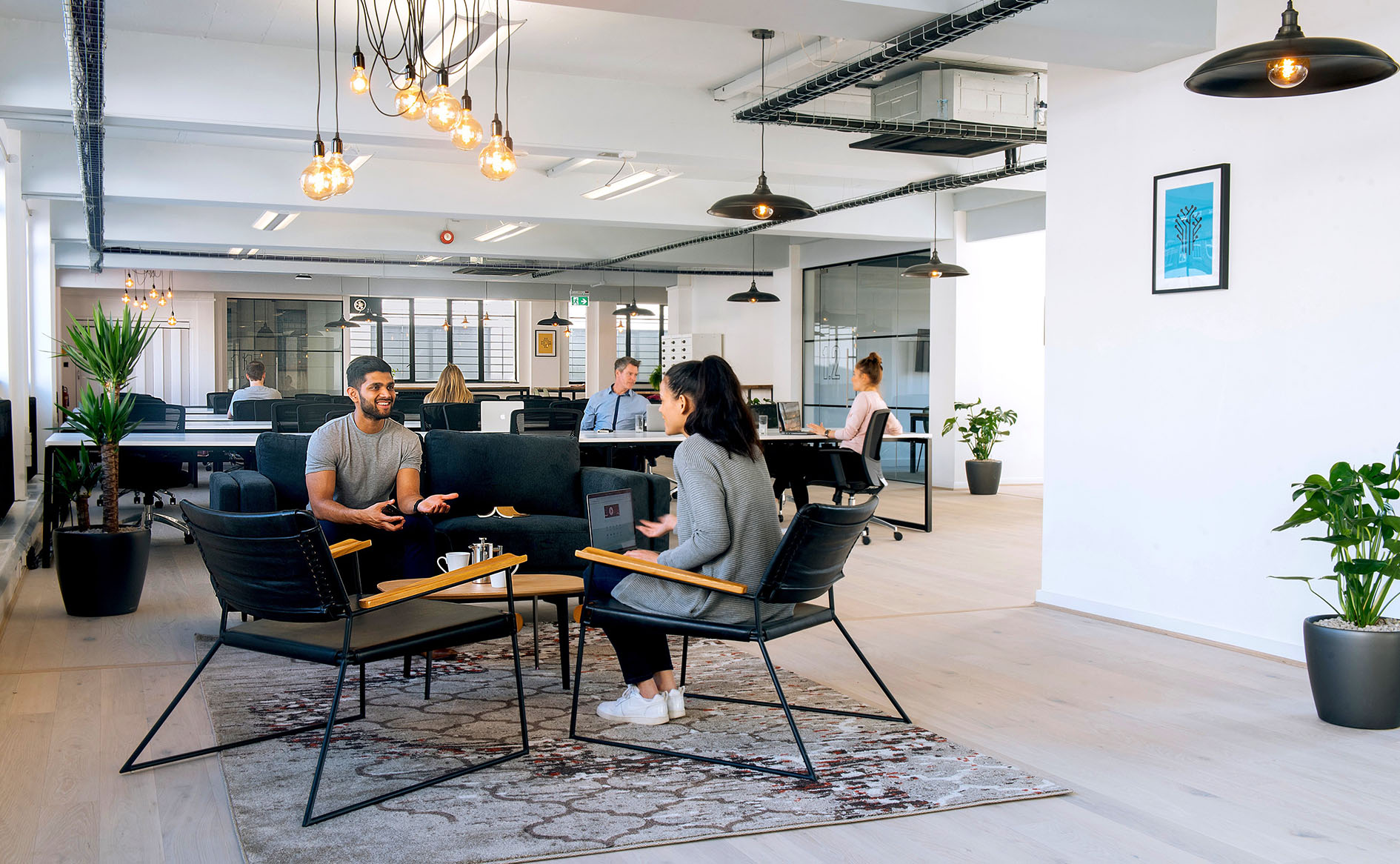 23% of scaling businesses fail due to not being able to build the right team. If you go to any event about business growth, chances are you’ll hear founders discuss the difficulties they face in growing their team, especially when it comes to filling technical roles such as software engineers, programmers and developers. Of the founders we surveyed in the Techspace network, 71% said access to talent was their greatest barrier to growth. We sat down with them to find out what steps they’re taking to attract and retain talent as they scale.

Recruiters are a popular method for sourcing talent in lean teams, but for fast-growing businesses, setting up a recruitment division in-house can prove far more effective. This is a strategy which is proving helpful for Pleo, a B2B Fintech platform, as we discussed with co-founder, Jeppe Rindom.

“We stopped working with external recruiters and built our own recruiting vehicle internally. They do nothing but scout, source and qualify candidates.”

Having a team dedicated to sourcing candidates isn’t particularly common among scale-ups but given their level of dependence on talent in order to grow, it should be. Pleo’s recruitment team has 4 people prospecting for potential candidates full-time.

“That may seem like a lot, 4 people out of 80, but really if you hire between 5 and 10 people every month it’s a good investment.”

An in-house recruitment team can more easily develop an understanding of your company’s culture, objectives and requirements than an external recruiter. This means that candidates can be evaluated on their culture-fit early on, thereby streamlining the hiring process. The recruitment team can also promote the company’s values to potential candidates during that process.

Start As You Mean To Go On

The team you hire early on will be fundamental in building the foundation of your company’s culture, attitude towards innovation and work ethic. Jeff Lynn, the founder of Seedrs, asserts that key attributes of early employees should include,

“Strong intellectual abilities, conversational, the general sort of pattern recognition and also signs of intelligence and figuring things out as you go.”

At the scale-up stage, relatively small teams will need to tackle a wide variety of challenges which can arise with little warning. Having an adaptable team will not only help to navigate this often unpredictable stage of growth, according to Jeff, it will also help the hiring process at a later stage when seeking more specialised employees,

“In turn, many of those people (from the early days), have been the ones who have really gone on to hire the more specialist talent.”

Many of the methods used to grow a customer base or build brand awareness can also be valuable tools for attracting new employees. Jeppe Rindom of Pleo finds that PR efforts have helped them to attract talent in Copenhagen,

“We raise awareness (among Copenhagen’s tech scene) about what we’re doing, our values and the kind of team we are. It works really well.”

For many growing companies, it’s hard to justify high budget advertising campaigns but PR activities that get people excited about your company’s mission can not only build your brand but appeal to candidates who are a good cultural and value fit.

Scale-ups aren’t the only ones affected by the skills shortage, businesses of all sizes are competing to attract and retain talent. For large corporations the solution has typically been to raise salaries, contributing to record wage growth in the UK. For cash-strapped scale-ups, the solution hasn’t been quite so straight forward. Cem Savas, of Plentific, finds competing with market leaders for talent to be one of the greatest challenges for startups,

“One of the hardest factors for startups is competing with banks and the likes of Amazon and Facebook for talent.”

Rather than competing with larger companies on salary, many early-stage businesses have focused on providing better work benefits with more flexibility and independence. Companies that offer a better work-life balance have become increasingly popular among the working population with the introduction of flexible hours and remote working. Harry Franks of Zego finds that while a balance of culture and benefits is critical to employee retention, a focus on employee development is key to creating a “formative place” for people to work,

“When employees look back at their working career we want them to look at Zego and say that’s where I really learnt a lot. Where I worked with people that I wanted to work with, where I was able to express myself and develop as an individual.”

Establishing a culture that encourages personal development will result in a more skilled team and it will help your business build a great reputation, facilitating recruitment in the long run. While this will help you to recruit sustainably, Harry concedes, “that’s something that I think takes a lot of work”.

As the fight for talent heats up, scale-ups continue to seek new ways to compete with larger corporations, driving innovation in the art of internal recruitment. However, in the long-run governments, education boards and new technologies are hoping to create structural changes to grow the supply of labour with technical skills. Find out more in our blog post, ‘Growing Pains — The Skills Shortage’. 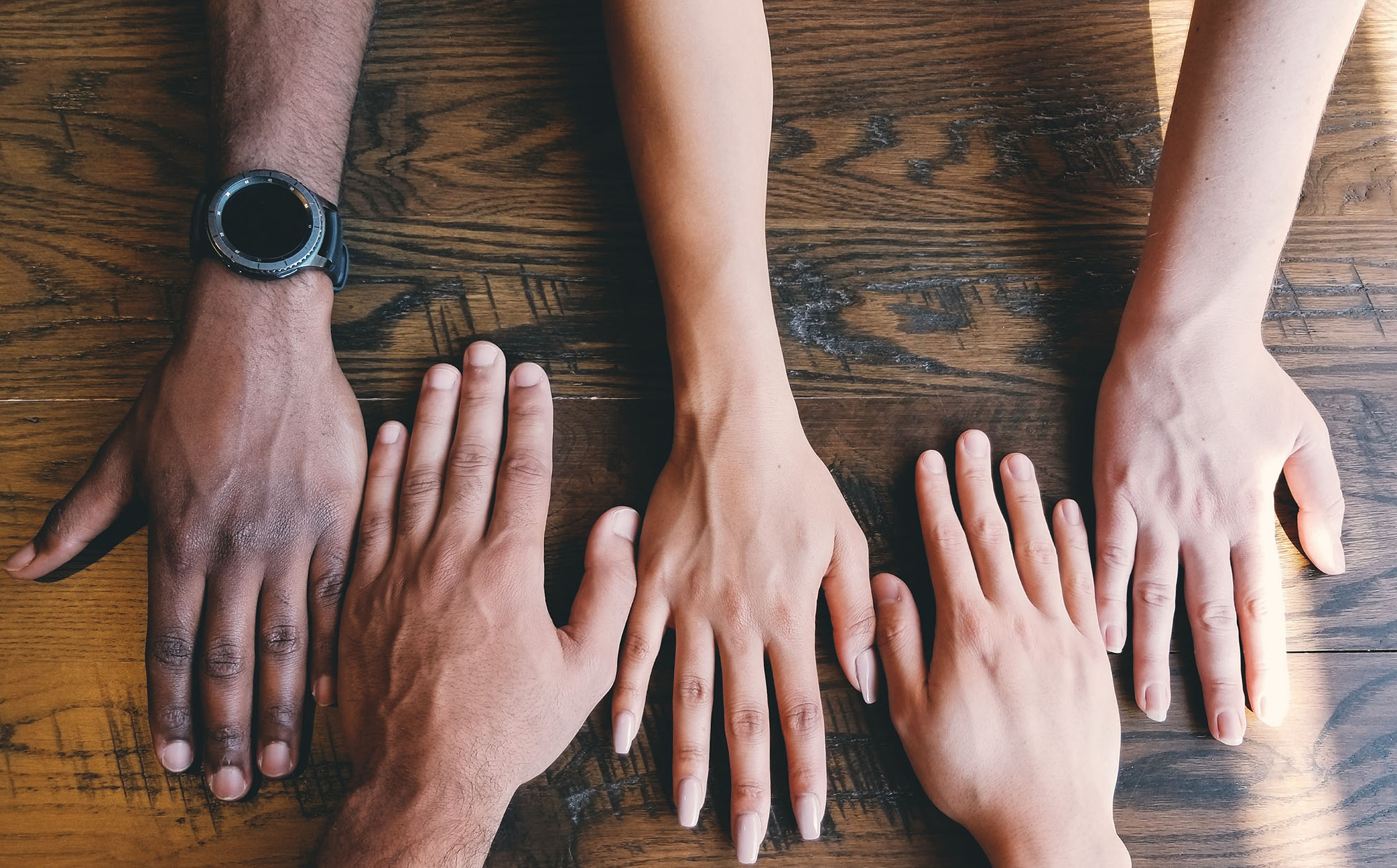 4 ways you can attract and retain top talent 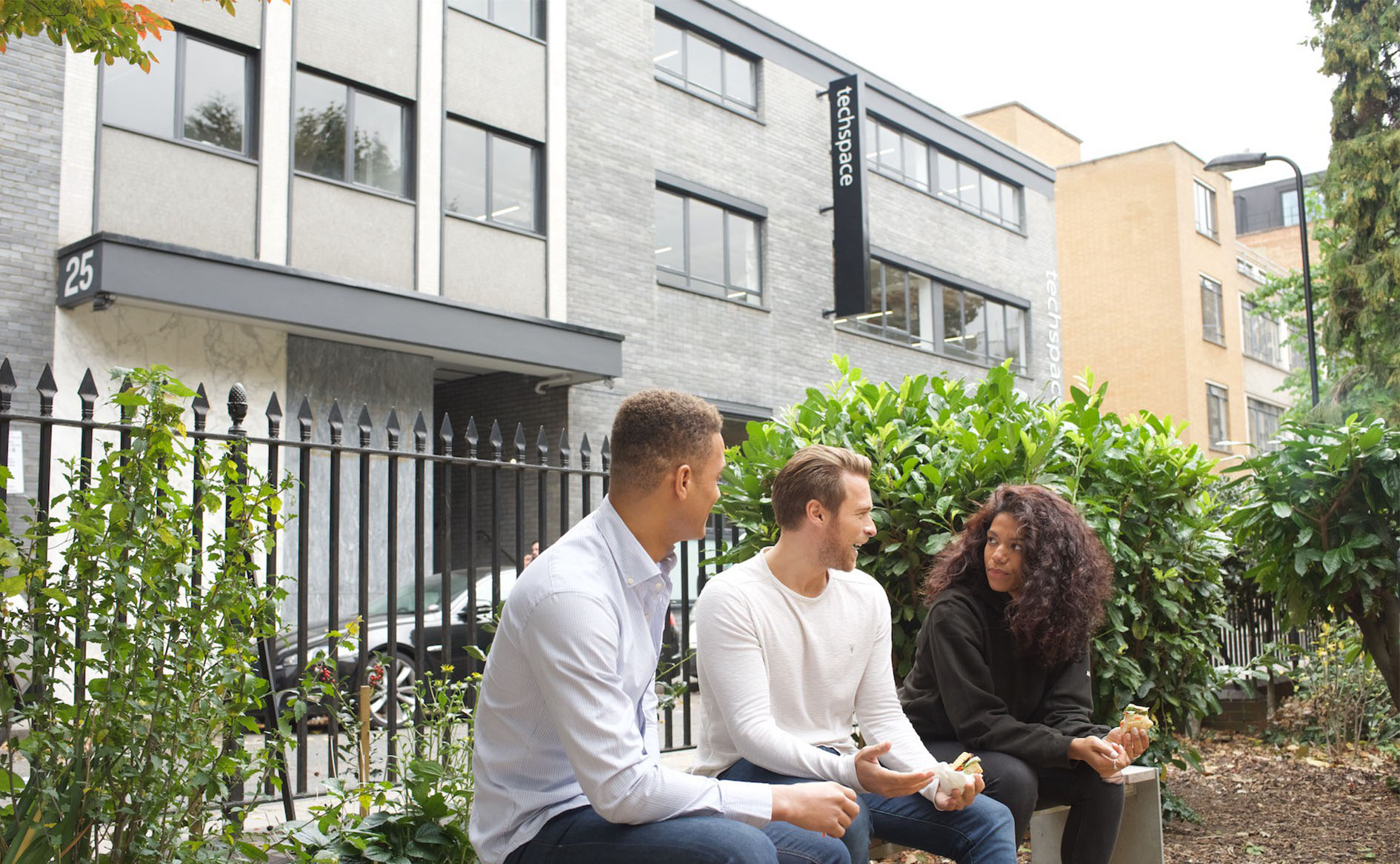 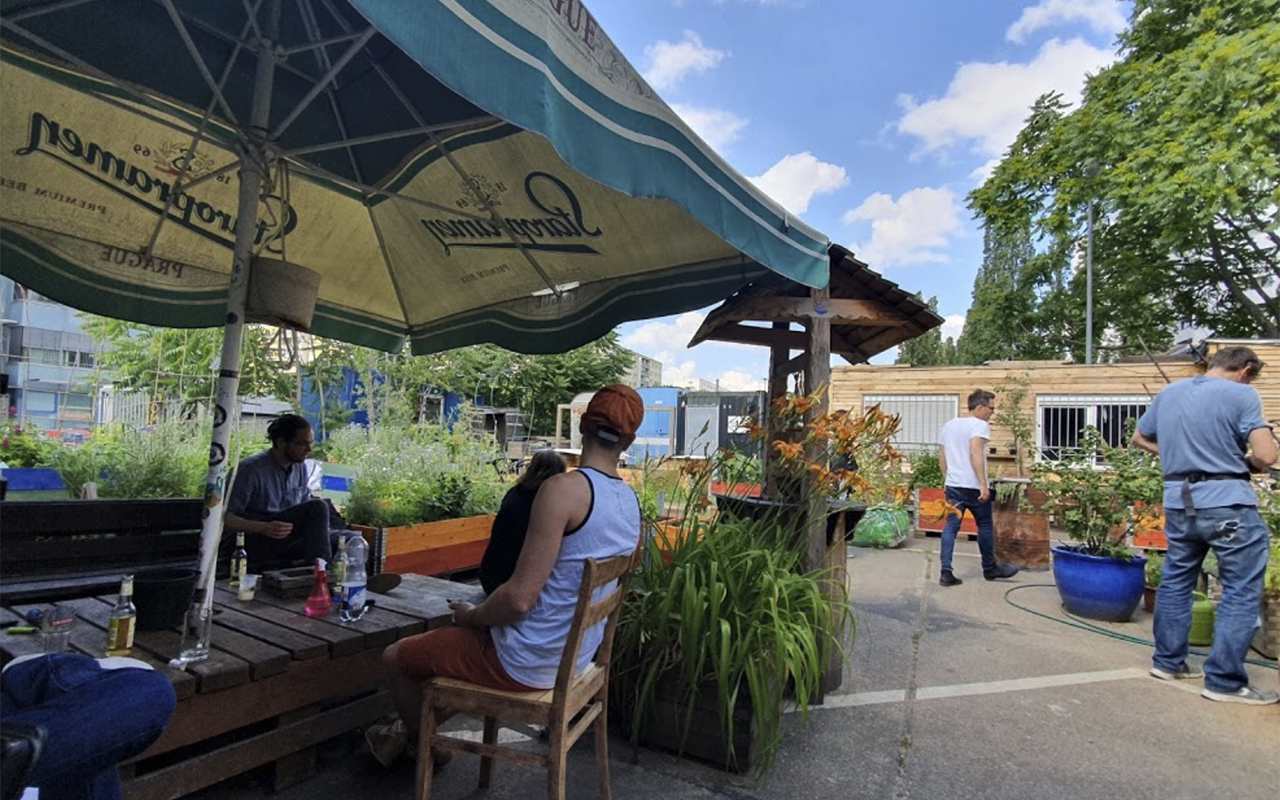 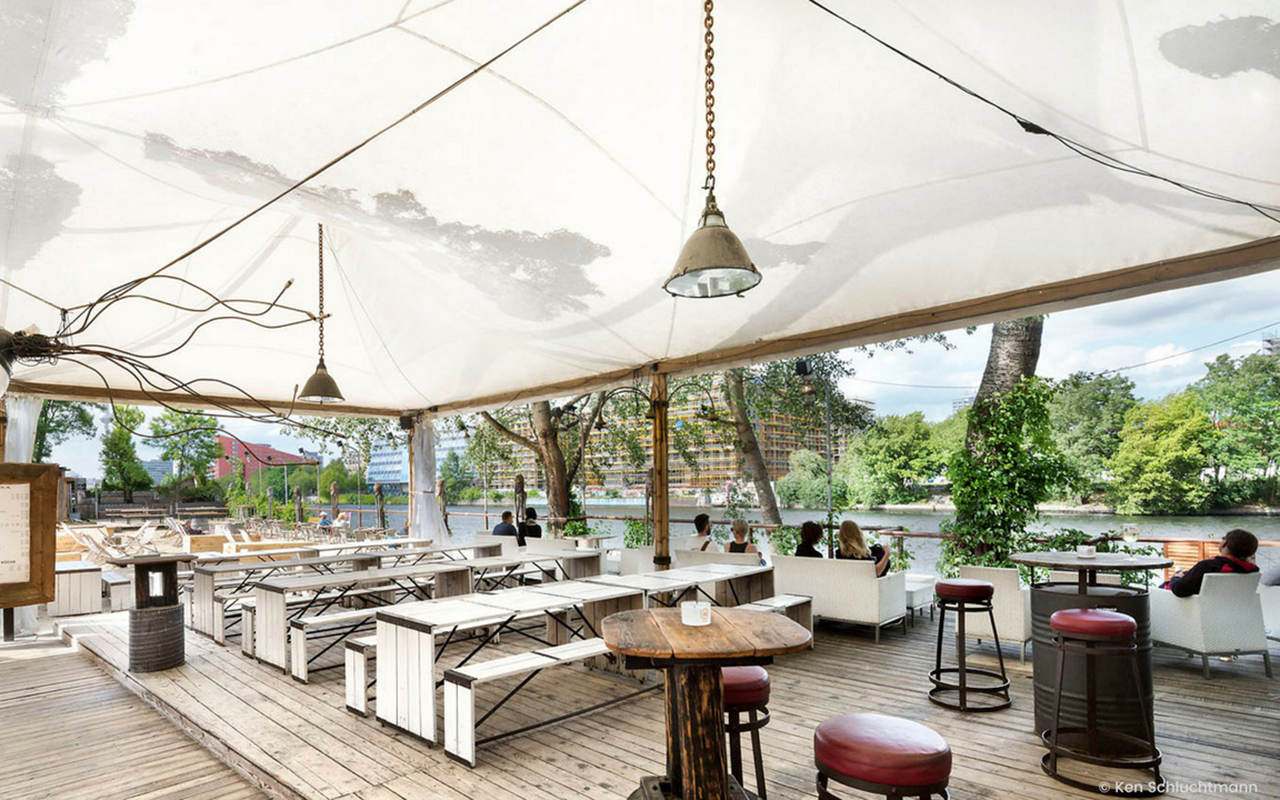 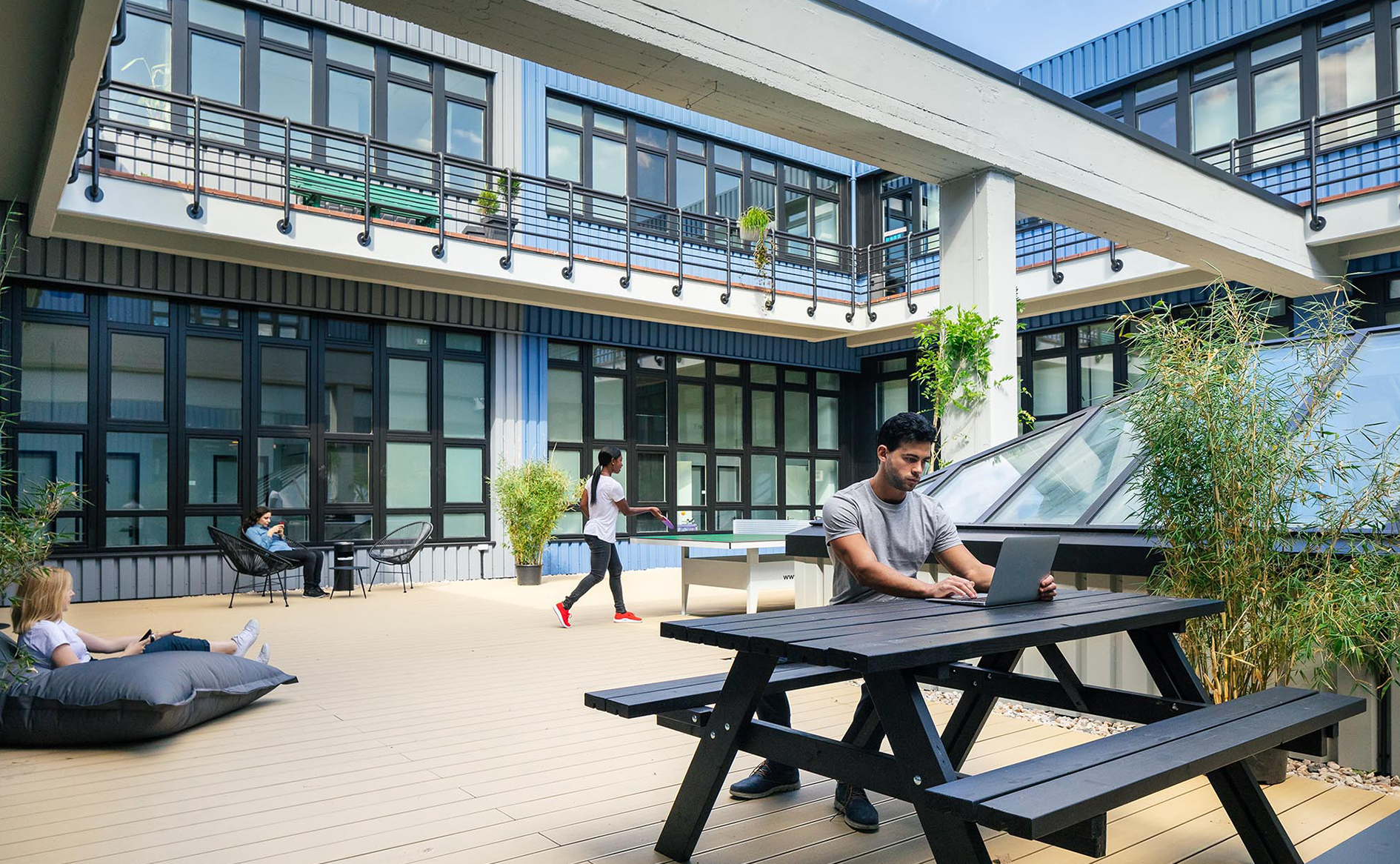