With large user bases and significant market share, but no clear path to profits, how are modern tech businesses achieving billion-dollar valuations? 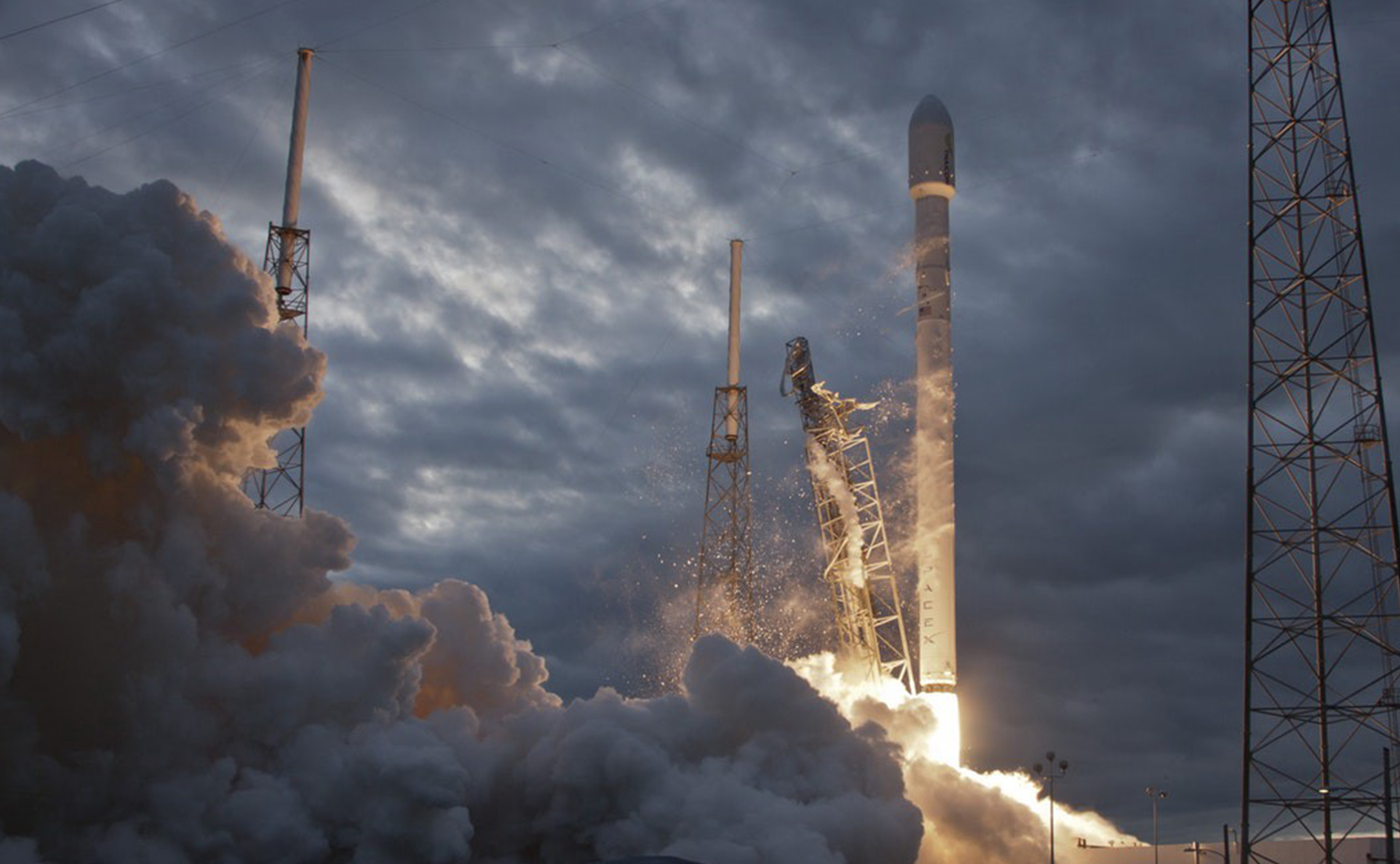 The term ‘unicorn’ was popularised by Aileen Lee in reference to privately held startups which achieve a valuation of over $1bn. At the time, the name was very fitting given their rarity. In 2013 there were just 38 unicorns in the US; today there are 156.

The arrival of new technologies has streamlined the process of creating new products and onboarding users. Challenger banks, such as Revolut and Monzo, allow users to set up a current account in minutes, entirely through their app. This has led to a new wave of disruptive tech startups, most of which practice ‘blitzscaling’ a concept popularised by Reid Hoffman, which encourages maximising growth.

VC funding has also become more abundant in recent years, complimenting the pursuit of rapid growth. In 2005, around $20bn of VC funding was invested in the US, in 2018 that figure rose to over $99bn as VCs raced to find the next tech unicorn. The only time VC investment has been higher was in 2000, just before the tech bubble burst.

This investment has been critical to achieving the rapid growth that is expected of modern tech startups. Uber completes 14 million trips every day, Spotify has 217 million active users and Transferwise processes £4bn in transactions every month. Without strong VC backing, this rate of growth wouldn’t be possible.

However, growth comes at a price. Almost every tech unicorn operates at a loss in order to achieve their growth objectives. In 2018, Uber, which has the highest valuation of any unicorn, reported net losses of $1.8bn. Similarly, WeWork, valued at $47bn, lost $1.9bn during 2018. Unprofitable unicorns include Slack, Lyft and Pinterest, to name a few; profitable tech companies are the true unicorn given their rarity.

So, new technologies are enabling startups, fueled by VC’s, to disrupt age-old industries at break-neck speed. It’s easy to see why investors are racing to find the next disruptive tech company. But there is a structural problem with these companies, largely due to their method of attracting users.

Unicorns are attracting users to their platforms with low prices, discounts and generous offers. With low margins, these companies need a monopolistic share of the market in order to turn a profit.

Uber has already gained 65–69% of their market and Spotify have a 36% share of theirs.

In theory, once these businesses have achieved their required market share, they will drop the discounts, raise prices and try to start turning a regular profit. Amazon lost $2.1bn between its founding in 1995 and 2002 due to it’s aggressive VC fuelled growth strategy. Despite the burst of the tech bubble in 2001, the company went on to become the $987bn dollar business it is today.

So, why did Uber recently warn investors that it might not become profitable? Although they have a large share of the market right now, the competition is growing quickly with dozens of new entrants hitting the market with the same blitzscaling approach.

The dilemma here is that when the market-leading unicorns drop their discounts and raise their prices to turn a profit, they risk losing customers to a competitor, who will still be offering low prices and discounts as they pursue growth.

In markets with low barriers to entry, the rules of economics take over, creating a race to the bottom. This phenomenon is exacerbated as long as there are startups willing to operate at a loss and investors willing to fund them.

But how are so many startups achieving billion-dollar valuations with seemingly flawed business models? Well, in many cases, their paper valuation section.

Research by the National Bureau of Economic Research found that around 50% of unicorns are overvalued, with the average VC-backed unicorn overvalued by 49%. Many of the businesses with unicorn status achieved their billion-dollar valuations through complex market mechanics, often at the expense of employees and early investors.

Investor protection measures can be used to drastically inflate a business’ value. Liquidation preferences, which guarantee a minimum payout in the event of an exit or acquisition, have been used to inflate a company’s valuation by up to 94%. Similarly, a ratchet, which enables private backers to boost the value of their holdings through the issue of deeply discounted shares should the company miss a target share price in an IPO, can inflate a business value by 56%.

Startups with no clear path to profits seemingly being overvalued by investors. This is how tech bubbles are made, and with talk of the next recession growing, the investors which these businesses depend on may become less confident. Should investors choose to hold their cash, these unprofitable startups may find themselves on a very short road. We will discuss this more in ‘Part 2: Blowing Bubbles’.

The situation may look bleak for many of these overvalued, cash-burning unicorns, but looking at the tech industry as a whole reveals some positive trends.

Firstly, not all unicorns are totally reliant on their investors, a handful are turning a sustainable profit. TransferWise’s achieved a customer base of 4 million towards the tail end of 2018 and has already begun operating profitably, achieving a revenue of $151m and a net profit of $8m in the fiscal year ending March 2018.

So what are they doing differently? Kristo Kaarman, TransferWise’s CEO, stated in 2018 that “looking forward, sustained growth and our healthy financial position means we can continue to drive down costs whilst investing in developing our product”. There is a clear drive to achieve sustainability, whilst others seem to be blindly chasing growth.

It could be that the gamble pays off for some of the market-leading tech unicorns, if they are able to lower costs and increase prices without losing customers. However, given their reliance on investors, a turbulent economy could see these tech giants struggle to survive, opening up market share for more sustainable, profit-oriented tech disruptors to emerge. 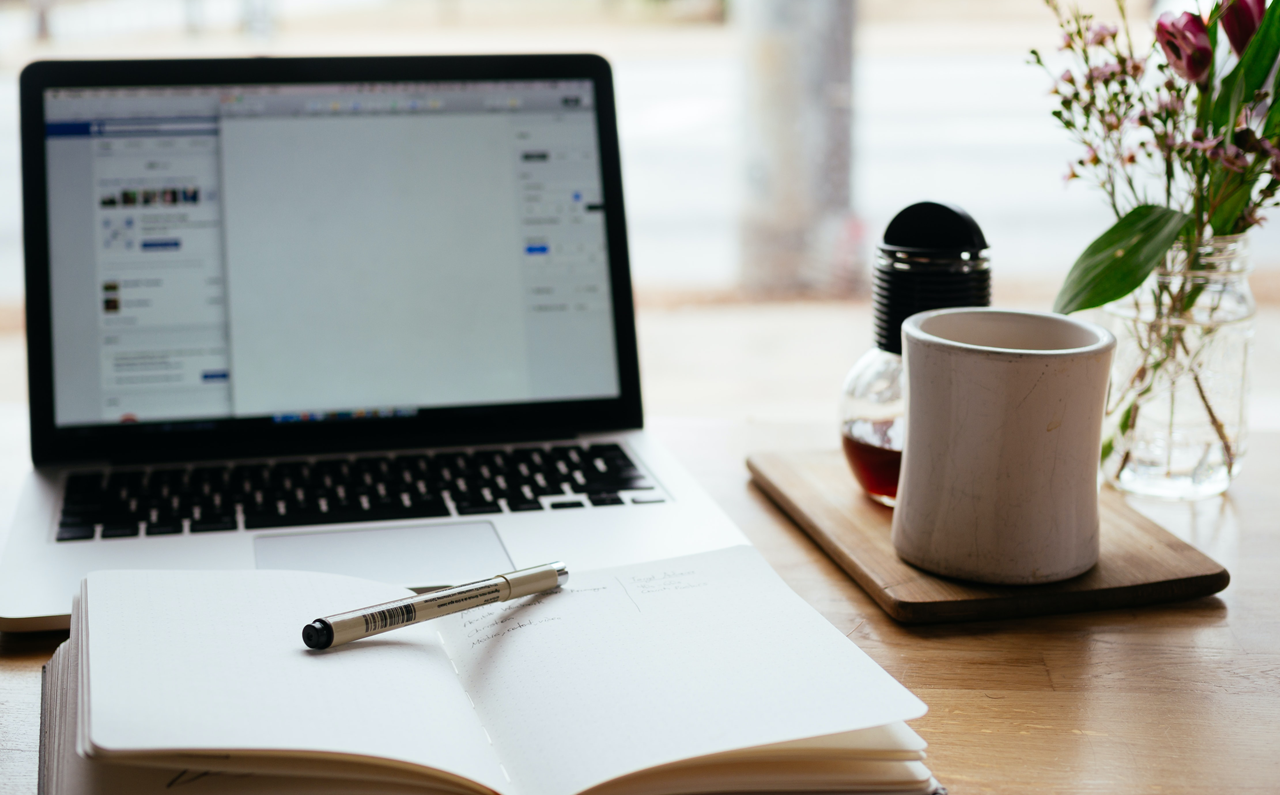 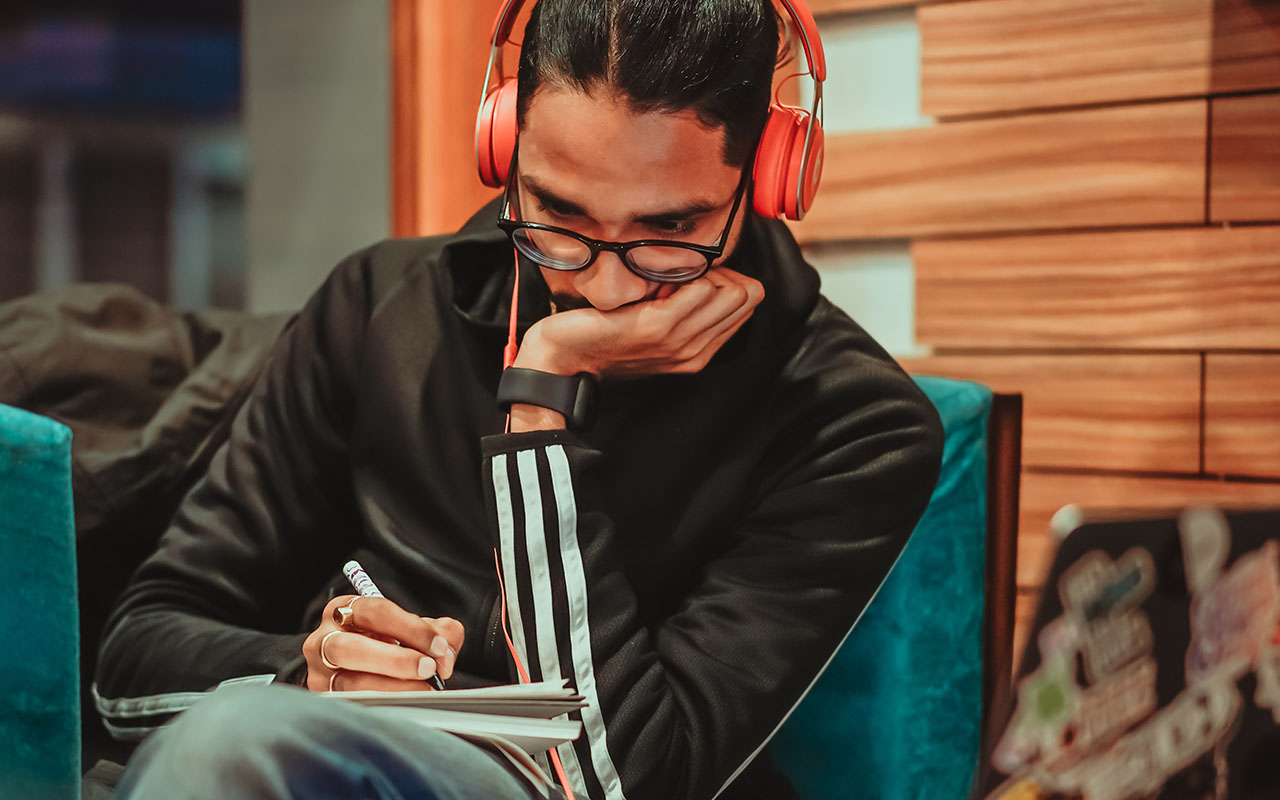 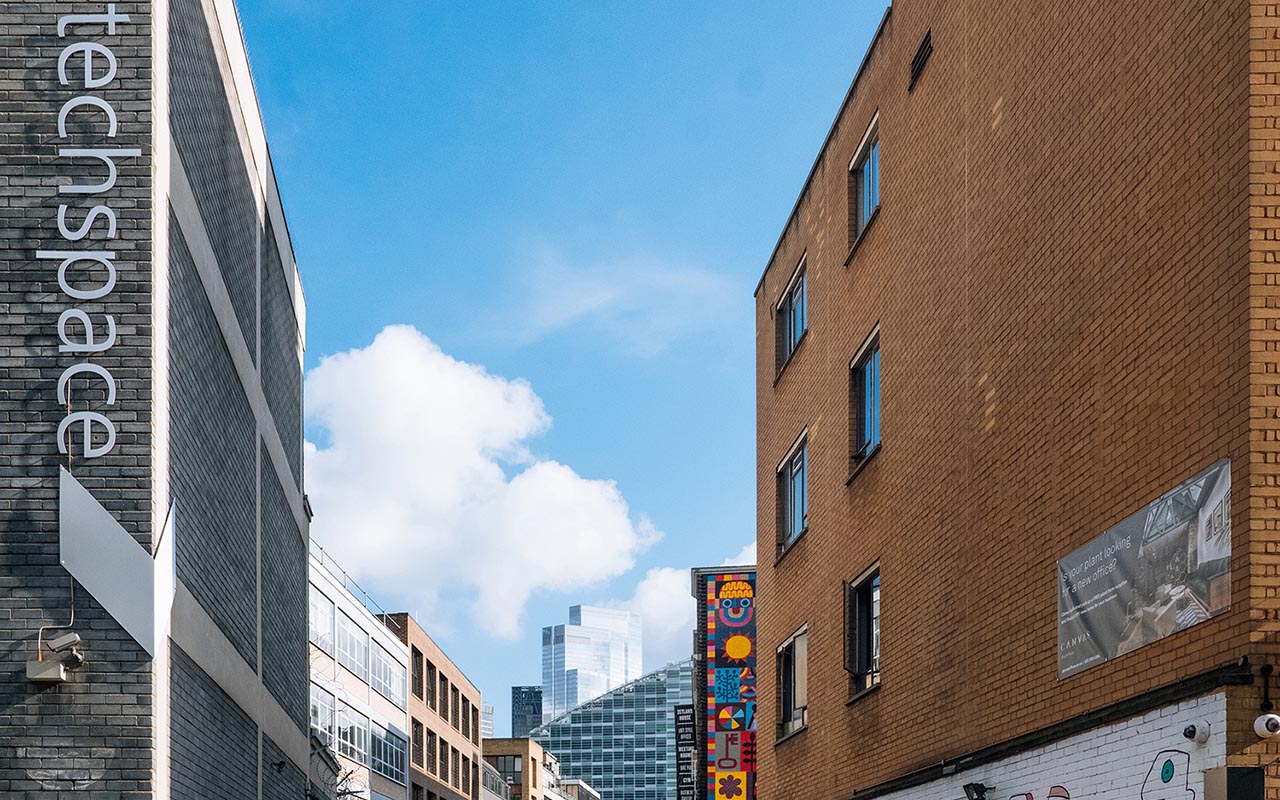